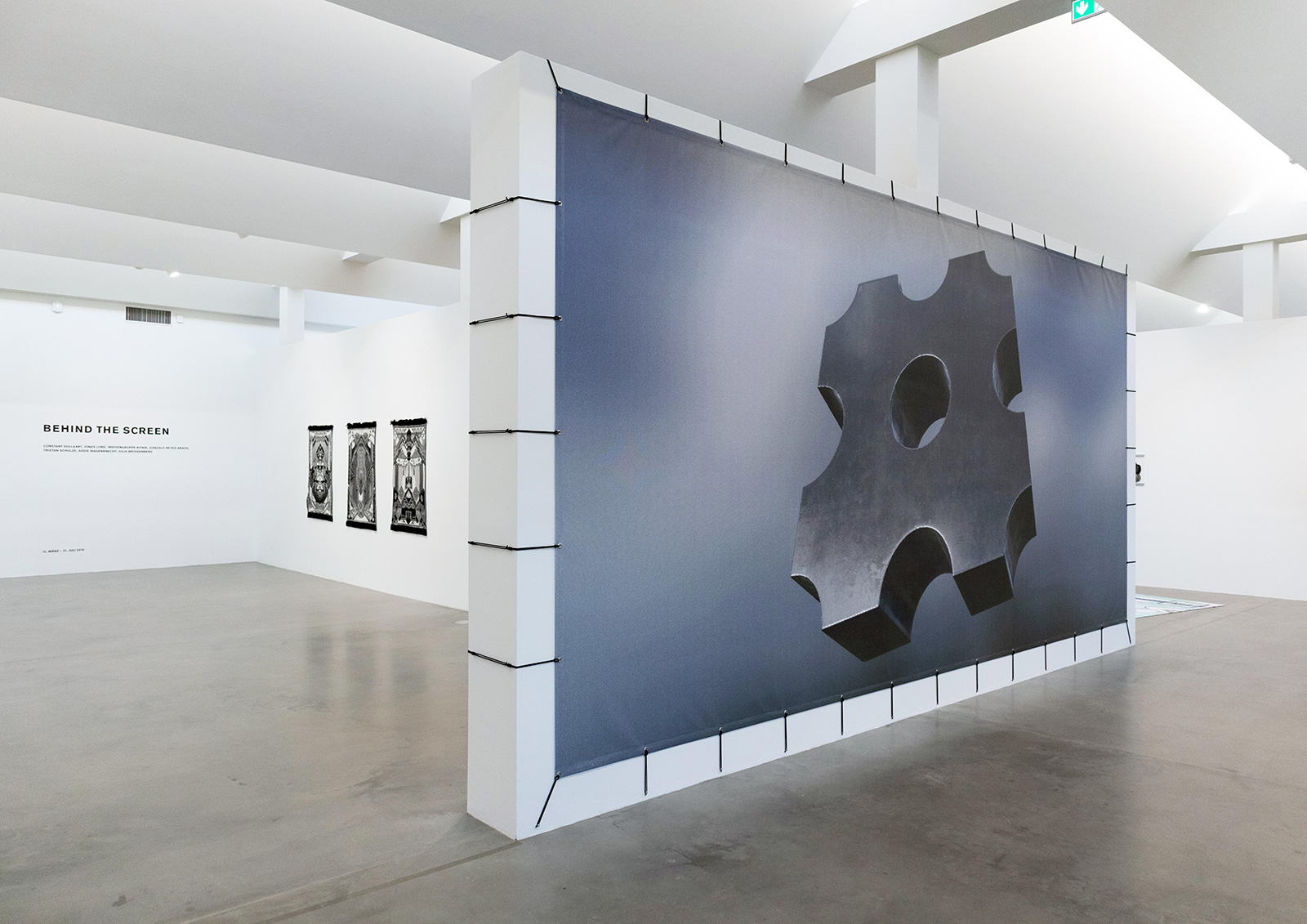 Each share is represented by a Jonas Lund Token, a crypto currency built on, and distributed via the Ethereum blockchain. Similar to a corporation, one share equals one vote and owners of the tokens become part of the Jonas Lund’s board of trustees and will be consulted each time a strategic decision needs to be made via the Jonas Lund Token website.

From the 100,000 shares, 10,000 Jonas Lund Tokens have been released to a selection of art professionals invited by Lund to form the initial board of trustees. 10,000 shares have been reserved for the artist and the remaining 80,000 shares will be distributed in three different phases.

The remaining 5,000 tokens are distributed via the Jonas Lund Token bounty program, where anyone can claim tokens in exchange for specific actions, such as offering Jonas Lund a solo exhibition at an institution, or posting an image of his work to Instagram.

By creating 100,000 shares that gives each shareholder influence and agency over his artistic practice, and giving up his majority share, Lund is interested in subverting the traditional power structures that informs the contemporary art world and the process of making the correct strategic decisions for each given situation. A distributed advisory board with an incentive to further strengthen the position of the artist, as it has a direct connection to the value of the Jonas Lund Token, aims to increase the efficiency of the decision making process and make each strategic decision count. 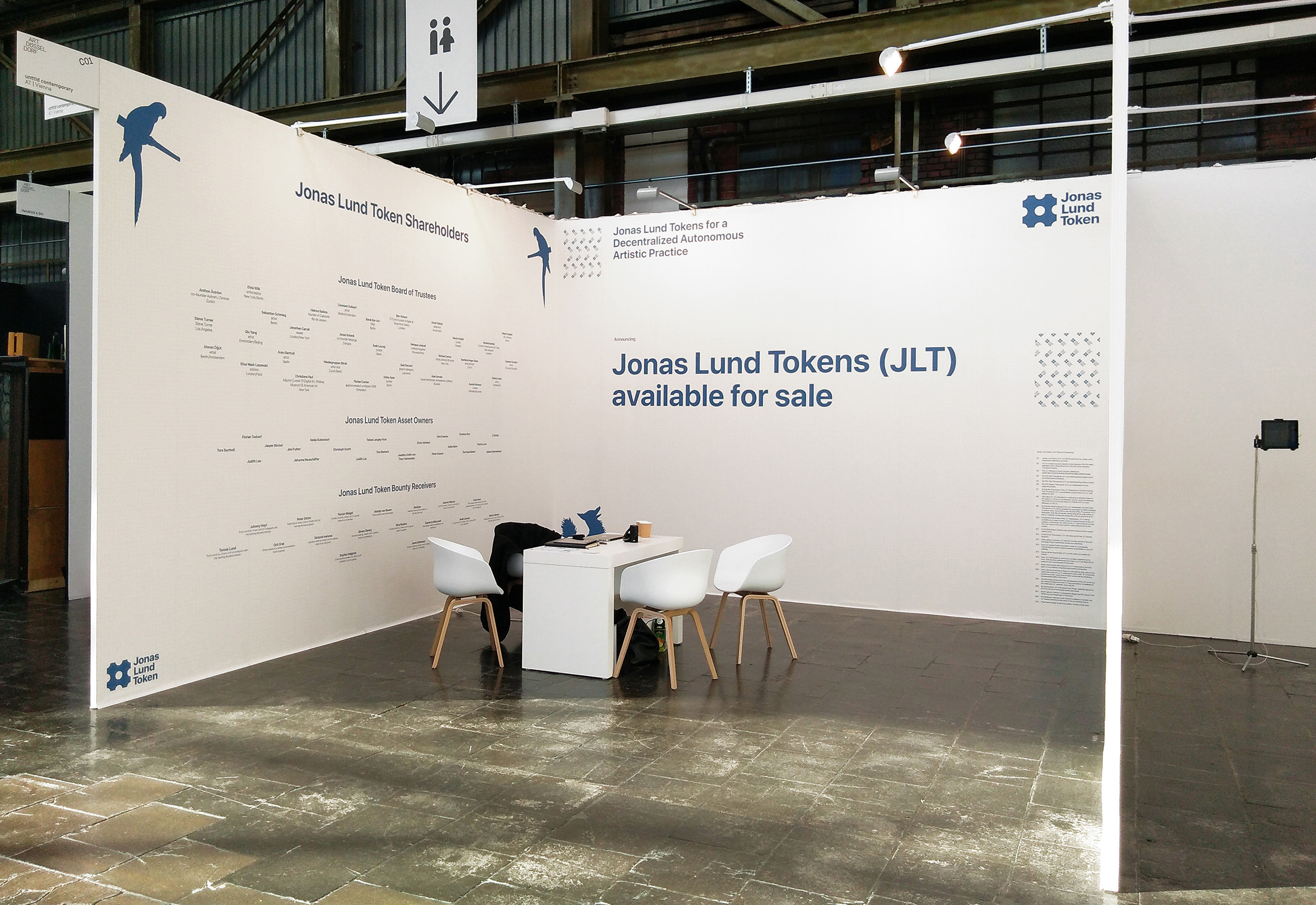 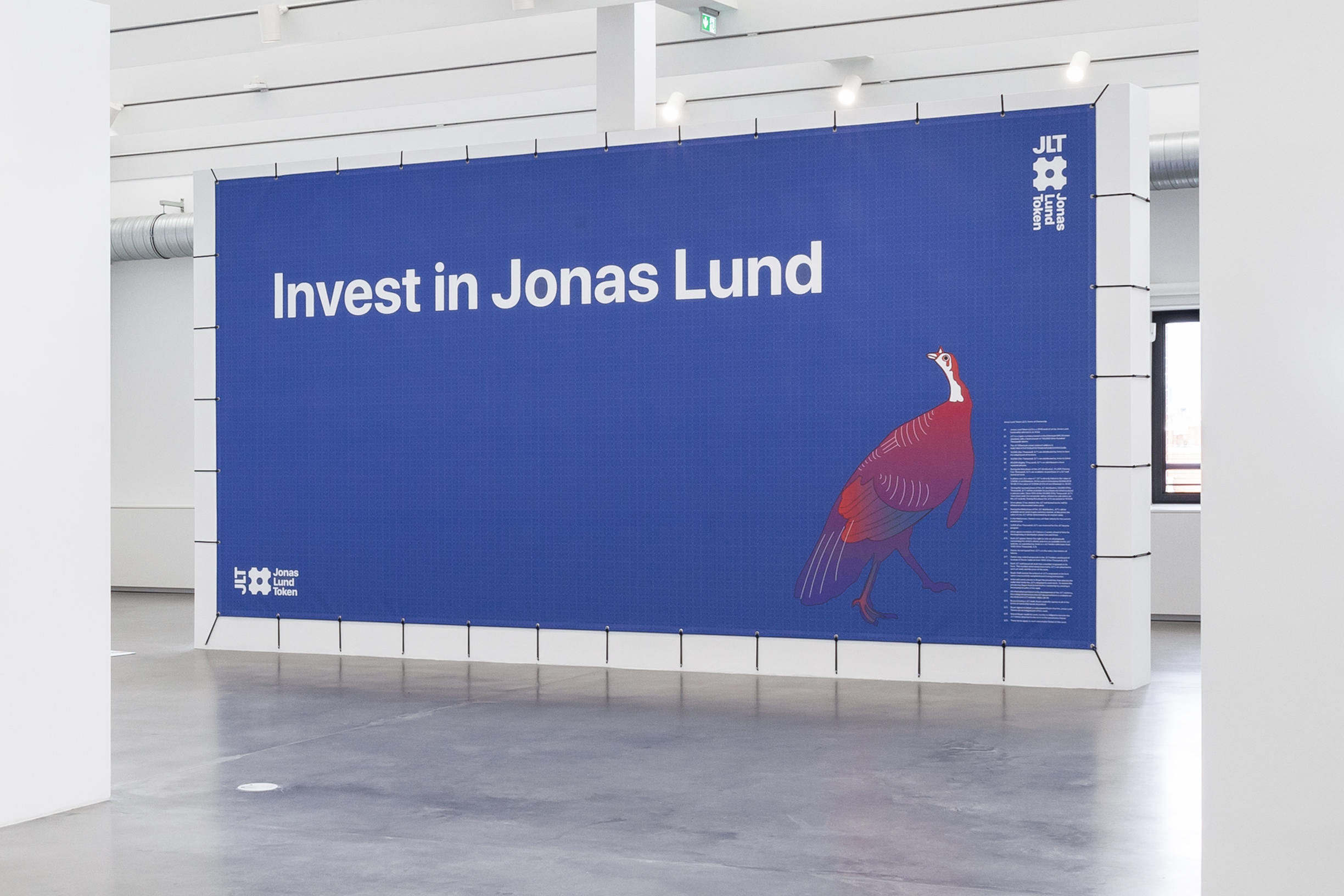 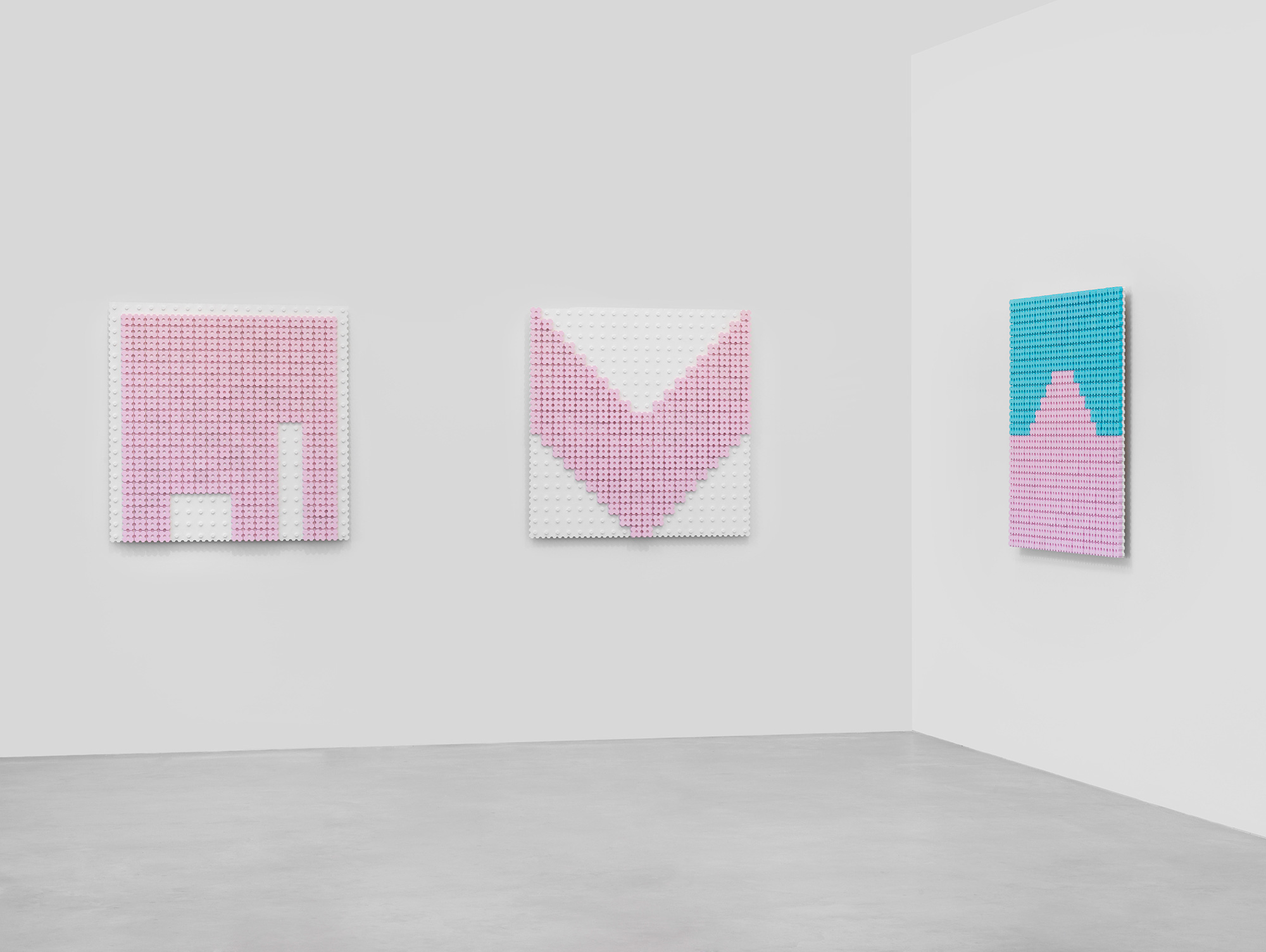 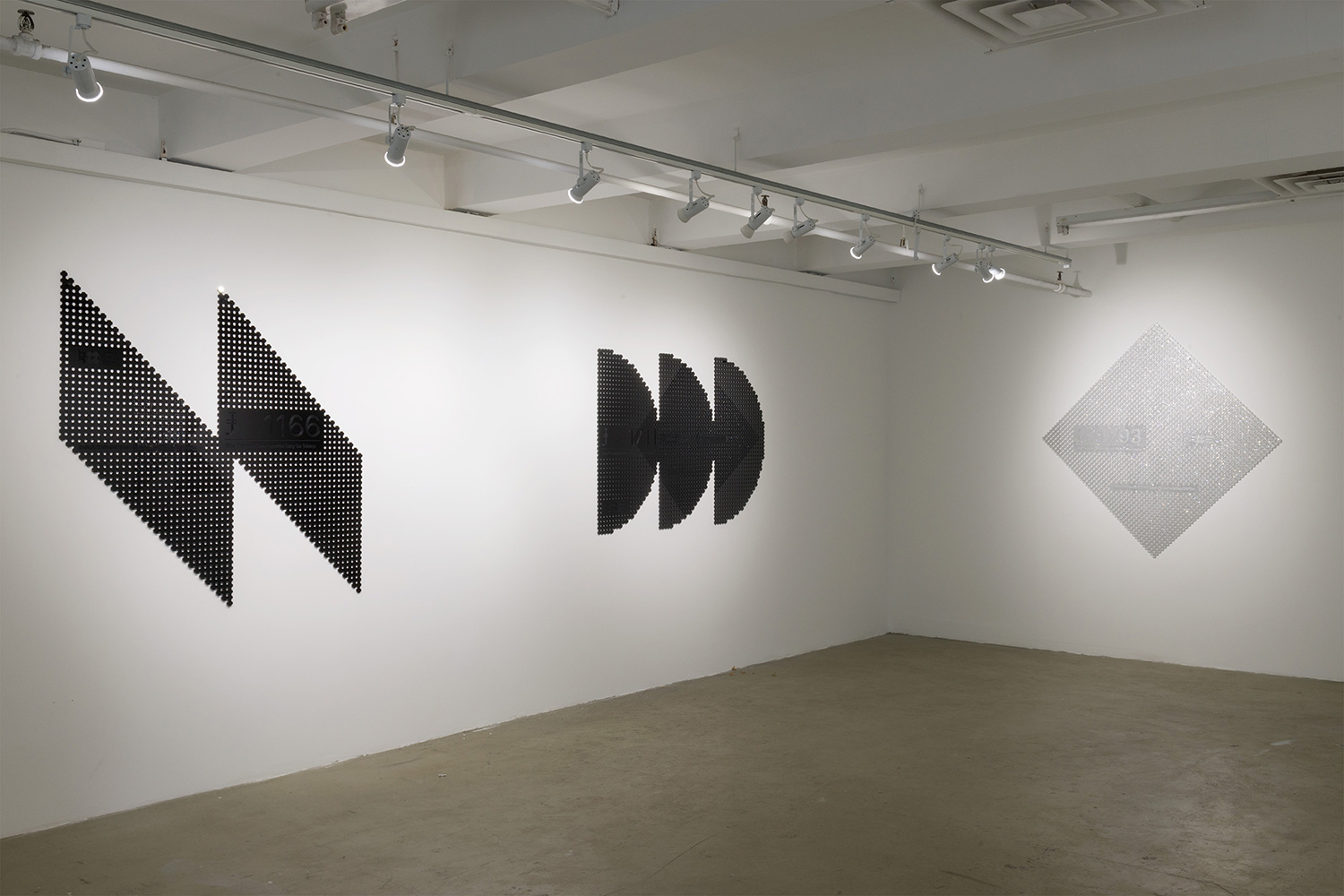 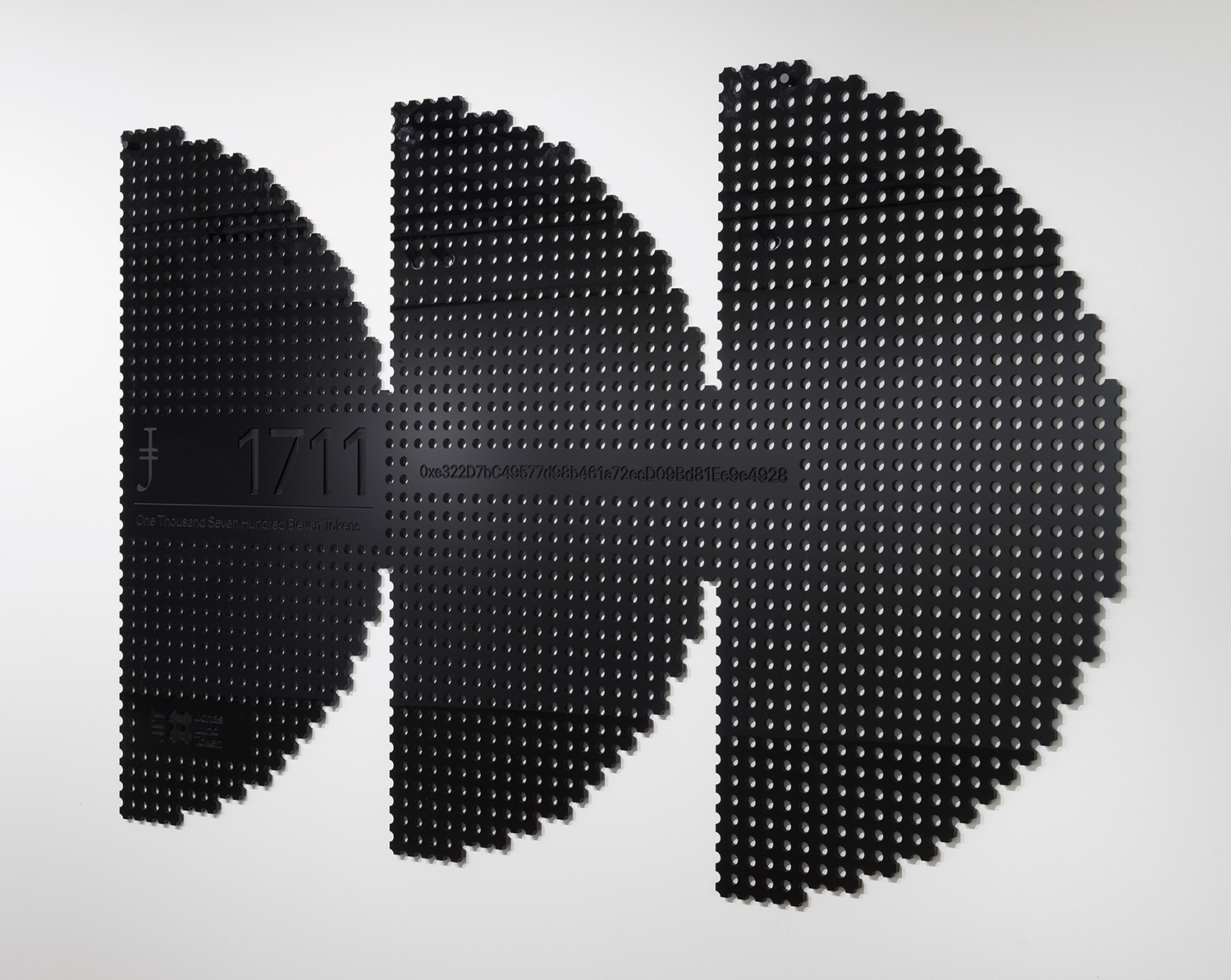 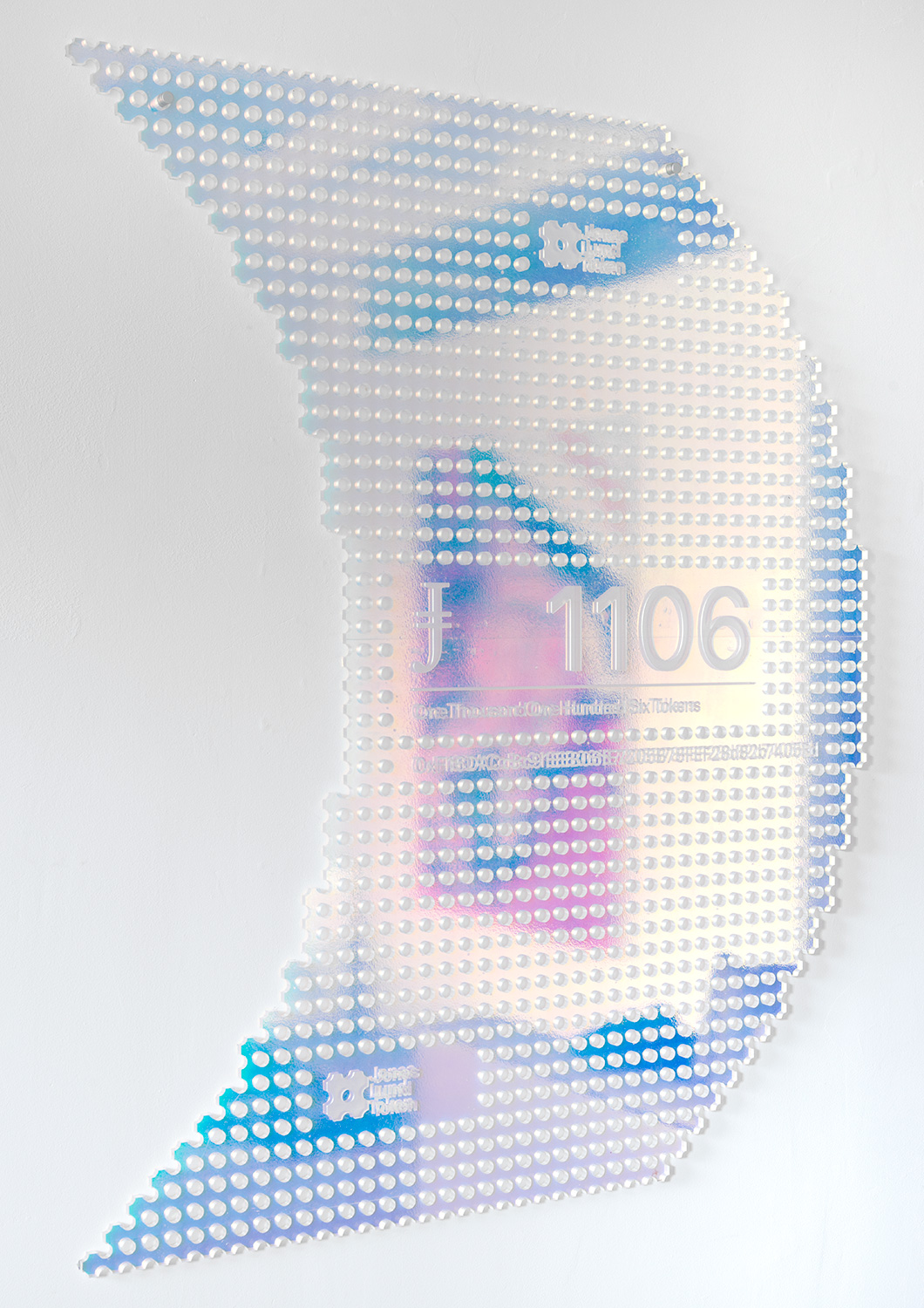 Board of Trustees (selection)